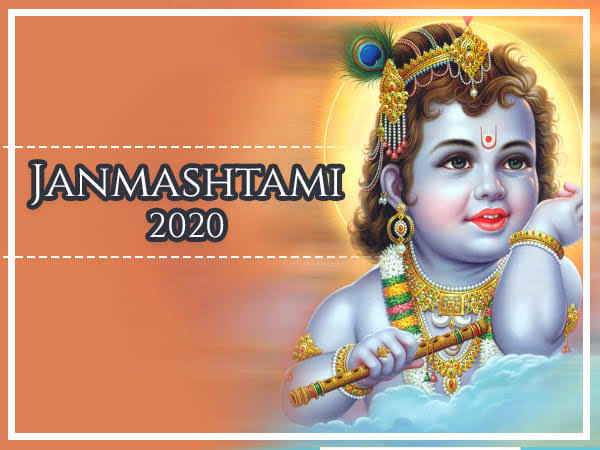 Lord Krishna was born at midnight, hence devotees observe a fast and sing devotional songs for him as the clock strikes twelve.

The birth of Lord Krishna, Janmashtami, is celebrated with pomp and fervour throughout India.

hold ceremonies in temples where Lord Krishna is welcomed each year and more.

The largest celebration of this

Hindu festival takes place in Mathura and Vrindavan respectively, where Lord Krishna is believed to have been born.

Since He was born at midnight, devotees observe a fast and sing devotional songs for him as the clock strikes twelve.

This year Janmashtami is on August 11, and the auspicious timings for prayers begin at 12.21 AM until 01.06 AM (on August 12). Dahi Handi celebrations (usually in the last afternoon or early evening hours) shall take place on August 12.

Lord Krishna was born on the eighth (ashtami) day of the dark fortnight in the Bhadrapada month (August–September) in Mathura, ruled by the evil King Kansa, whose sister, Princess Devaki was Krishna’s birth mother.

Devaki and Vasudeva were married with a lot of fanfare, however, a prophecy said that the couple’s eighth son would cause Kansa’s downfall.

As expected, all hell broke loose when Kansa heard of this and imprisoned Devaki and Vasudeva instantly.

The evil king got their first six children killed, but at the time of the birth of the seventh child, Balram, the foetus is said to have been mystically transferred from Devaki’s womb to Princess Rohini’s.

When the couple’s eighth child, baby Krishna, was born, Vasudeva managed to rescue the baby and gave him to Nand Baba and Yashodha in Vrindavan.

Vasudeva returned to Mathura with a baby girl and handed her over to Kansa, however, when the king attempted to kill this baby too, she transformed into Goddess Durga, warning him about the impending doom that he was fated for.

Lord Krishna grew up in Vrindavan in the foster care of Nand and Yashodha and was a naughty child. Baby Krishna loved makkhan (white butter), curd and milk.

He, along with his friends, would often steal butter from their neighbour’s homes.

His mother Yashodha would often have to tie him up to stop his adorable antics.

Lord Krishna is also referred to as Maakhan Chor or Navneet Chor due to these events.

The women residing in Vrindavan had also begun storing freshly-churned butter at a height to prevent a young Krishna from reaching the pot of the delicious treat.

The young Lord had his ways though. His friends and he would form human pyramids to extract the butter from the pot hung at an elevation.

The Dahi Handi rituals every year on Janmashtami are thus an imitation of Lord Krishna’s efforts.

The human pyramid is usually made of 9-tiers by participants called Govinda and comprises a young boy who is the last one to climb atop this pyramid and break the earthen clay pot suspended at a height of over 20 feet.

Celebrations take place on a large scale in prominent locations, while there are small-scale ones too that take place in localities. 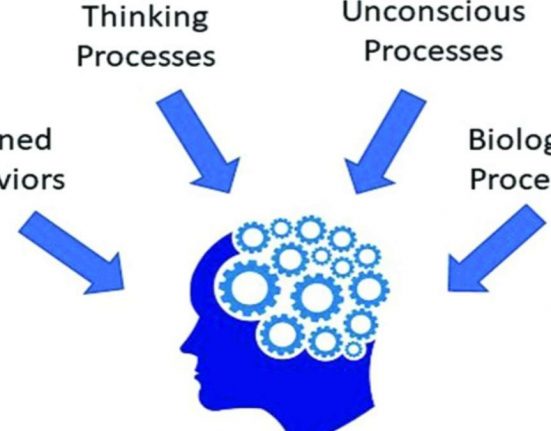 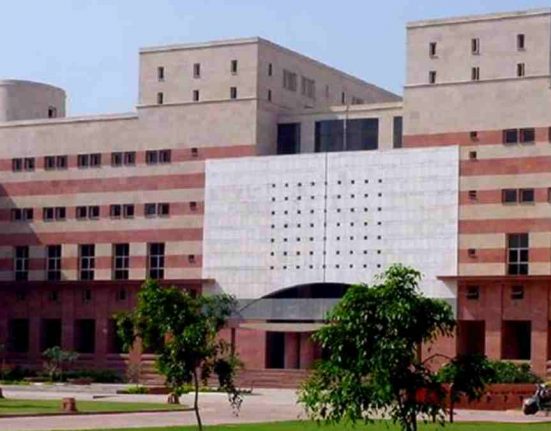 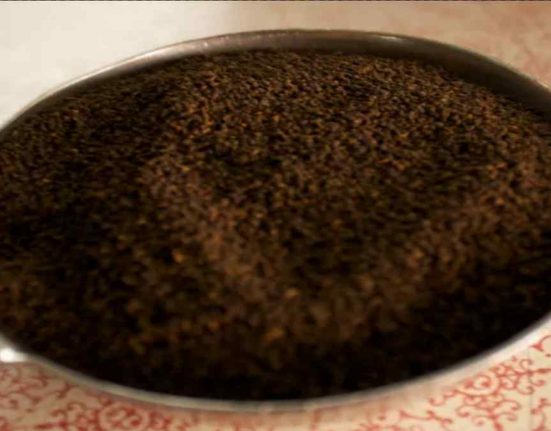 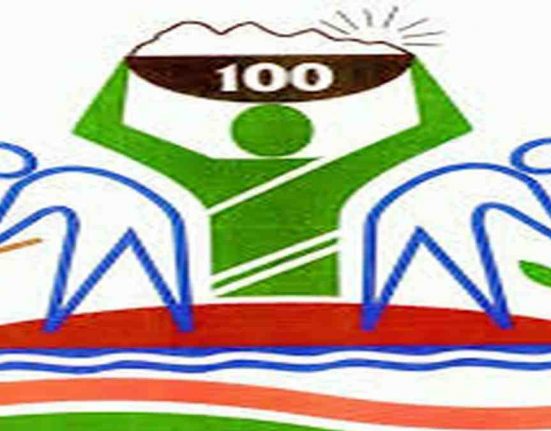 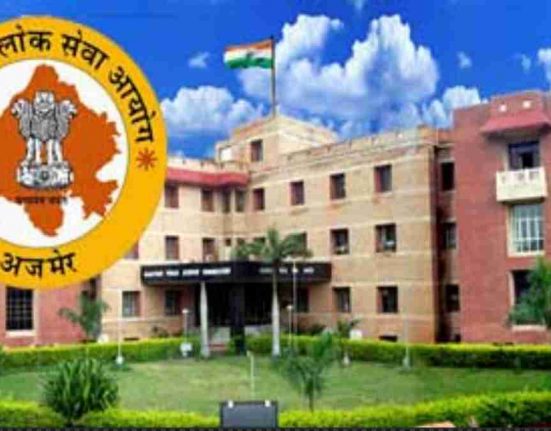 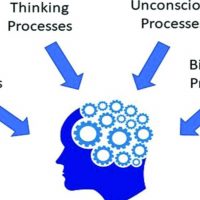 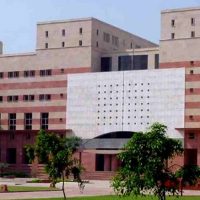 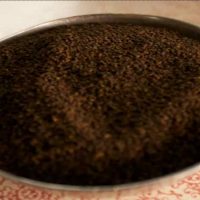 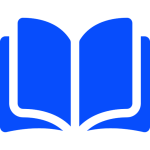